We use cookies on our website to provide you with the best possible user experience. By continuing to use our website or services, you agree to their use. More Information.

You are currently viewing ionos.ca. Switch to ionos.com to see US-specific products and offers.
Go to US website
Domains & Hosting
Cloud Computing

IONOS has a distinguished management team that combines decades of experience.

Achim Weiss is a veteran of the European internet industry, with more than 20 years’ experience. As CEO of IONOS, he is responsible for the company’s overall strategy and product development.

Considered as one of the top experts in the field of developing hugely scalable internet infrastructures, in 2010 Achim founded ProfitBricks in Berlin, the first German company focusing on cloud infrastructure (IaaS). When 1&1 acquired ProfitBricks in 2017, Achim returned to 1&1’s management board, and was named CEO of IONOS in October 2018.

Achim had previously worked as Chief Technology Officer at 1&1 until 2008, during which time he developed the world's first mass market hosting platform. Alongside this, Achim ran the largest European email platform as CEO of 1&1’s sister company, GMX.

In 1995, Achim co-founded Schlund+Partner, the German web hosting pioneer based in Karlsruhe, Germany, which was acquired by 1&1 in 1998. 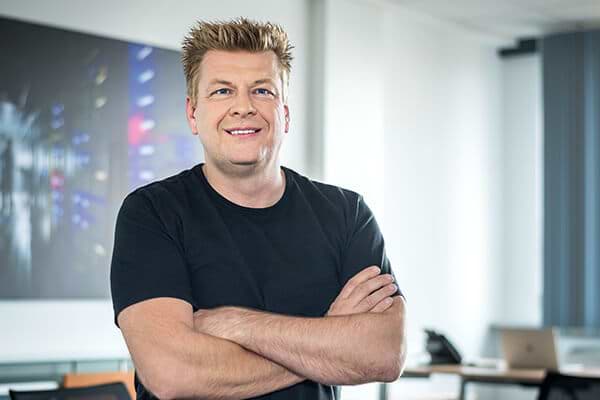 Britta Schmidt has been Chief Financial Officer (CFO) at IONOS since July 2021. As well as leading on finance, she’s responsible for people services. Britta has over 15 years’ experience in finance and investor relations. She’s a business economist and industrial management assistant by training and started her financial career at Siemens Enterprise Communications (now Atos) in 2007.

From 2010 onwards Britta worked across many aspects of finance for Scout24, managing the implementation of the initial public offering (IPO) in 2015 and many transformational projects. As CFO at Autoscout24 from 2020 to 2021, she presided over the spin-off of Autoscout24 from the Scout24 group, in effect creating an independent brand and organization. 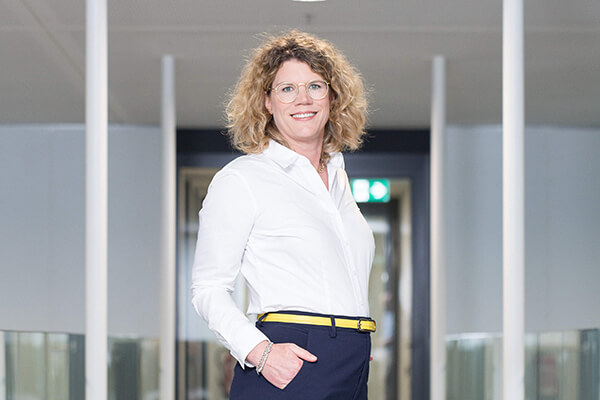 In his role as Chief Marketing Officer (CMO) at IONOS, Arthur is responsible for the company's marketing activities, as well as sales and the website of our core hosting portfolio.

Arthur is a marketing expert with more than 15 years’ experience. Before joining IONOS in 2020, he held the position of CMO at idealo internet GmbH for five years. Within this role he was responsible for the entire marketing cycle and acted as the business owner for all marketing-related project activities. In 2019, Arthur also took over the role of Managing Director of the subsidiary Comparado GmbH.

Prior to this, Arthur worked at Project A Ventures GmbH — a company builder for digital startups — where he was responsible for setting up the marketing department, including developing, hiring and scaling marketing operations.

Arthur has strong roots in the startup scene and has invested in numerous startups.

Hüseyin Dogan is Chief Operations Officer (COO) for IONOS and is responsible for operational business. Since April 2018, he has also served as COO of STRATO AG.

Hüseyin has more than 20 years of management experience in international finance and eCommerce. Before joining the company in June 2017, he was Managing Director of Customer Service at Amazon from 2015 to 2017, where he was accountable for customer service and the customer experience on amazon.de. Prior to this, Hüseyin worked as Director of EMEA Operations at PayPal for more than seven years, beginning in 2008. In this position, he was in charge of the Operations teams in all EMEA markets.

He started his career at General Electric in 2000, where he held various management positions in the financial division, most recently as Head of Retail Banking, Strategy, and Sales Controlling. 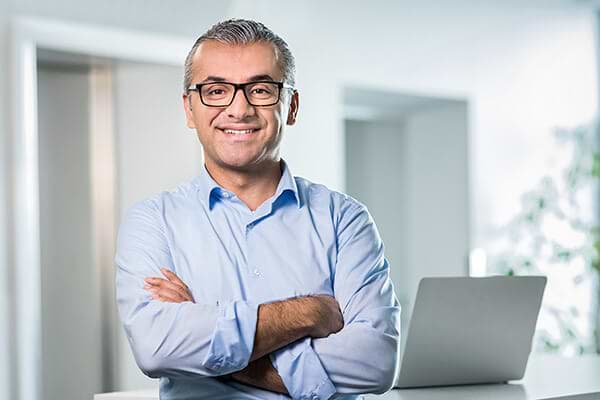 As Chief Customer Officer (CCO) at IONOS, Martin Endress is responsible for managing the firm’s customer base. He also leads on sales and website activities for the sub-brand IONOS Cloud.

Martin started his career at Microsoft and with the Boston Consulting Group, and now has over 15 years’ experience in marketing and sales. From 2016-17, he was Senior Vice President for Customer Retention and Loyalty at E.ON Energy Germany, where he then took on the position of SVP Digital.

In this role, he was responsible for developing E.ON’s digital strategy and channels, successfully creating E.ON’s first online store and introducing a new cloud-based tech stack in the process.

He holds a PhD in Political Economy from the University of Cologne, and Master’s degrees from the London School of Economics and the LMU in Munich. 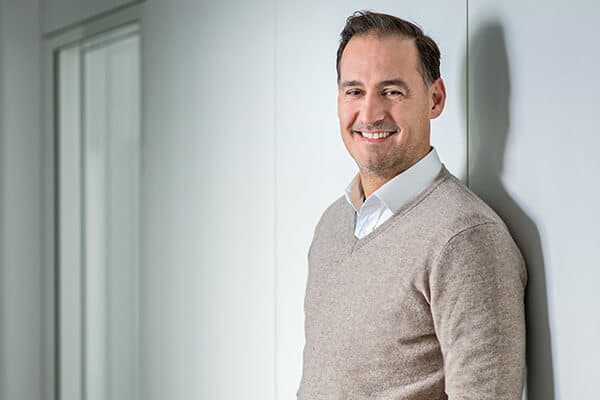 Henning Kettler is the Chief Technology Officer (CTO) and one of the Deputy Chief Executive Officers at IONOS. In these roles, he oversees the technical product development of all international hosting products, including Arsys in Spain. He is also responsible for IONOS data center infrastructure in Germany, France, Spain, the UK and the US, including the IONOS Wide Area Network and Data Center Networks. Since April 2018, he has also served as CTO of STRATO AG.

Henning has been with the company for more than ten years. He started his career as a software engineer at BMW Rolls-Royce, and in 1995, began leading the IT department at Arcor, inspiring the company’s rapid growth. In February 2007, he was appointed CIO and was invited to join the Arcor board. During that time, he also was responsible for the operations department. 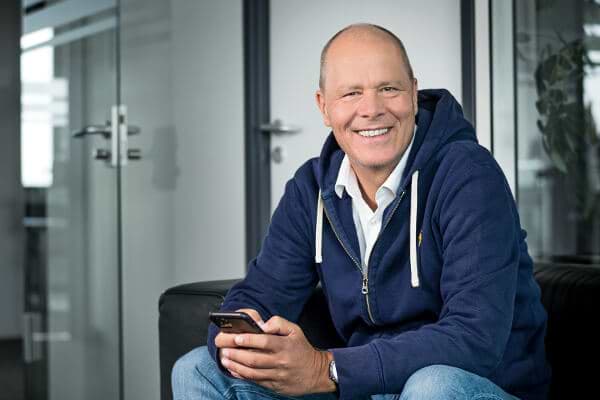 Claudia Frese has been a member of the IONOS management board since 2020. She’s also Chief Executive Officer of STRATO AG.

Claudia has over 20 years' experience in digital businesses. Before she joined IONOS, she was CEO of MyHammer AG and MyHammer Holding AG from 2013–2020. In this role, she drove the re-positioning of the brand, transforming the company into Germany’s largest online marketplace for the skilled trades.

After completing a Diploma in International Studies at the University of Cologne, Claudia worked for several different startups, before taking on several leadership roles at eBay GmbH. She then moved to adviqo AG, where she was responsible for all online activities. 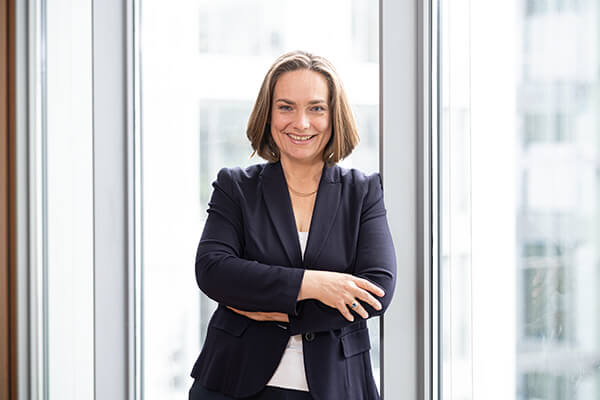 Chat with one of our IONOS experts.